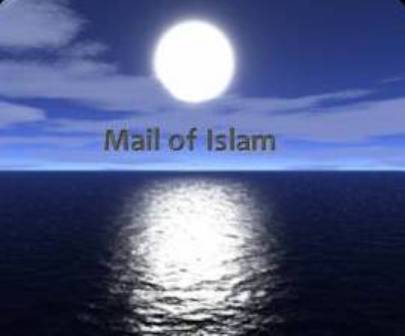 ♣ I missed Holy Prophet (Sallalahu Alaihi Wasallam) one night. So I went out (to search him). He was at Baqi’ and he said. “Were you afraid that Allah and His Messenger would be unfair to you?” I said, “0 Messenger of Allah! Sallalahu Alaihi Wasallam I thought that you have gone to one of your wives. He said, “Indeed, Allah the Blessed and the Exalted descends on the night of the fifteenth of Sha’ban to the sky above the earth and forgives people more that the hair of the sheep of Banu Kaib”.

Allah, the Exalted and Glorious looks down on "the middle night of Sha'ban" and forgives all His creation. except a polytheist or one who is mushahin.

♣ Holy Prophet (Sallalahu Alaihi Wasallam) having said to him or to someone else: Did you fast in the "Middle of Sha'ban? He said: No. Thereupon he (the Holy Prophet(ﷺ) said: If you did not observe fast, then you should observe fast for two days.

Allah looks at His creation during the night of the 15th of Sha'ban and He forgives His servants except two- one intent on hatred (mushanin) and a murderer (qatilu nafs).