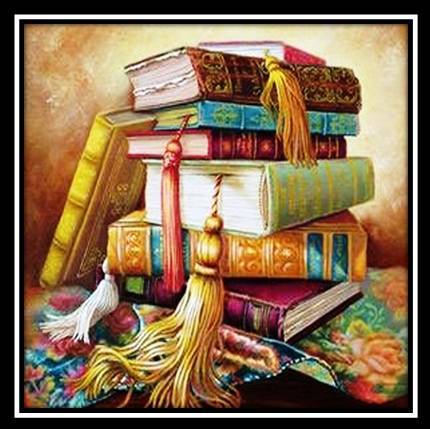 ​​Al Hadith means “the words, actions and practices of Beloved Prophet (Peace and blessings be upon him) and his tacit approval of something said or done in his presence."

Example: It has been mentioned in Al Quran that the prayers are compulsory for every Muslim. However, the method of prayers, rules pertaining to the prayers and the benefits can be achieved through those prayers were not mentioned in Al Quran. However, answers for all these questions can only be obtained from Al Hadith, that is, through the practices of beloved Prophet (peace be upon him). Hence, following Al Hadith is the compulsory for a Muslim.

There are six Hadith collections which are considered as the most authenticated hadith books by Muslims.

However, there are many more hadith books available with the authenticated hadith of the Beloved Prophet (Peace and blessings be upon him). Therefore, those hadith also should be accepted and followed.

Hadiths, further, have been categorized as Sahih, Hasan, Da'eef and Mawdu according to the reliability of them.