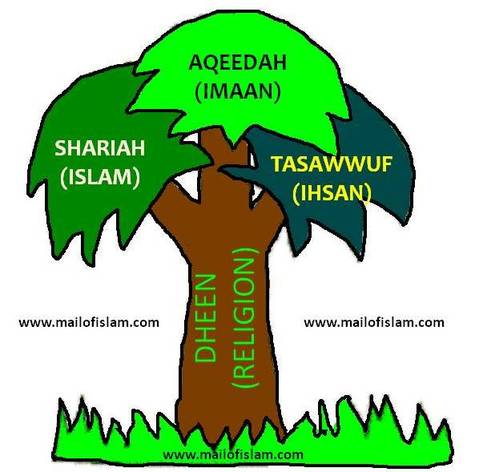 ​​​​​​​​Shariah is referred to the sacred Islamic Law. Muslims believe that Sharia is the law of Allah Almighty. ​It teaches what are the "do's and don'ts" in Islam and what is lawful for a Muslim and what is not.

In simply, the Shariah is an outer law concerned with actions.

Aqeedah is the theology of Islam. Islamic theology has been tied up with the six articles of belief. ​Hence, if a person's theology (Aqeedah) deviates from the fundamental accepted Islamic theology, ​then that person will not be considered as a person who is in righteous path, that is a true Muslim.

For example; It is the basic theology of Islam​ that Allah Almighty does not resemble anything, HE does not have body or shape. HE should not be worshiped as the form of an Idol. But if a Muslim considers that Allah Almighty has body, then it is contradictory to basic Islamic belief on Allah Almighty. Then that person will not be considered as a righteous person but is in misguidance.

​Tasawwuf (Sufism) is referred to the Spirituality, its objective is purifying the heart and turning it away from all else but Allah. This helps to draw closer to Allah Almighty and to more fully embrace the Divine Presence in the life.

In simply, the Tasawwuf is an inner law concerned with the human heart.

​​​Therefore, all these three concepts i.e Shariah, Aqeedah and Tasawwuf can be interpreted simply as follows:

On the other hand, Tasawwuf teaches about the inner law of prayers such as how to pray with purified heart and how to have concentration on remembrance of Allah Almighty during the prayer. Tasawwuf teaches that the complete prayer is the prayer that is performed with purified heart and the pure concentration on remembrance of Allah Almighty.

Then again, Aqeedah teaches that how the belief of a person should be at the time of prayers. That is, his belief must be that he prays Allah Almighty, one & only God, HE neither have body nor shape. HE does not resemble anything. HE should never be formed as an idol. Likewise, all the matters of belief can be defined as the Aqeedah.

It can be said that these 3 concepts were arrived through a famous hadith:

​​​Hazrat Umar (May Allah be pleased with him) said:

The hadith continues and finally the beloved Prophet (Peace and blessings be upon him) said to Umar (May Allah be pleased with him) that the man who asked all these questions was Jibril (Gabriel), the angel.

(Related by Imam Muslim in his book - Sahih Muslim​)

According to the above hadith,

Hence, these three concepts together make the religion complete. So every action of a Muslim should be performed based on all these three concepts. For example, when a Muslim prays, he performed all the outer actions according to the Islamic shariah, but he did not remember Allah Almighty during the prayer. Even though according to Shariah, his prayers are valid, but it is not valid according to Tasawwuf, since there is no spirituality in his prayer. The main purpose of the prayer is remembering Allah Almighty. If he does not fulfill that purpose, then, there is no essence in his prayer. That is why, Tasawwuf is called as the Essence of Islam.

​Therefore, when a Muslim prays, he should properly perform all his actions according to the Islamic Shariah, same time, his heart and mind should be in the remembrance of Allah Almighty according to Tasawwuf. Then his prayers will be considered as perfect.

♦ Is Islam a New Religion?

♦ What is Al Hadith? 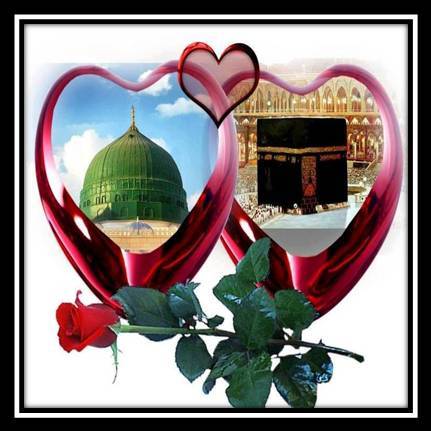 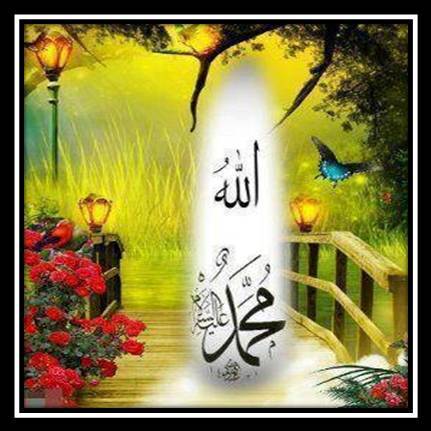 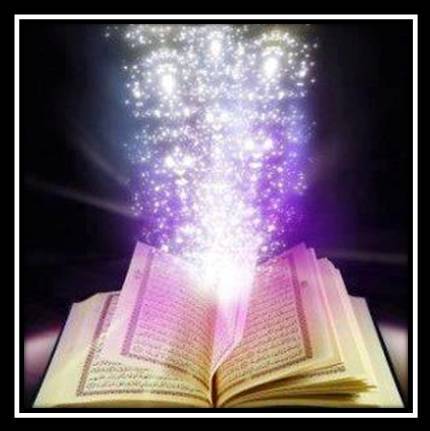 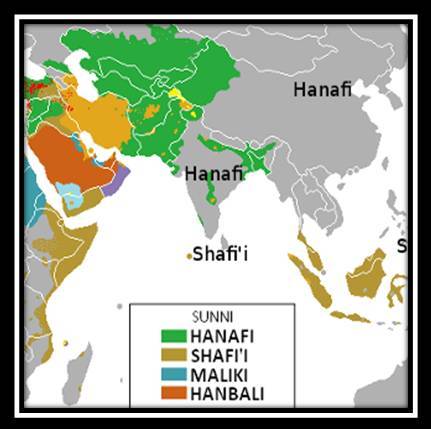